Malvern Baseball Club was founded in 1898 and is located on Glenferrie Rd in Kooyong. Currently the club has teams in the mens and junior competitions, with juniors ranging from our Friday night Little League and Junior League teams, to Sunday morning teams for Little League, Junior League, and Under 18s. Senior men play on Sunday afternoons, with the firsts also playing midweek fixtures.

Our junior players at Malvern have an opportunity to play on Friday nights and/or Sunday mornings. This allows flexibility for families with other sporting or family committments. We foster inclusion regardless of ability. Young girls compete with boys in our junior teams. We can have up to 15 players in a team at any one time. This ensures that every child who wishes to play is able to. 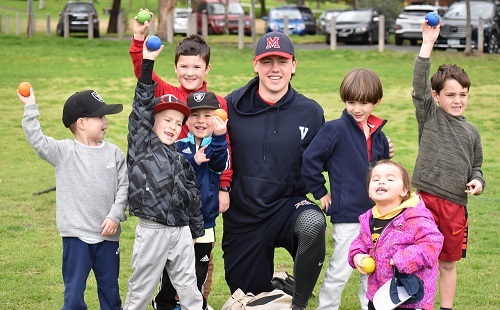 Day at the ACES 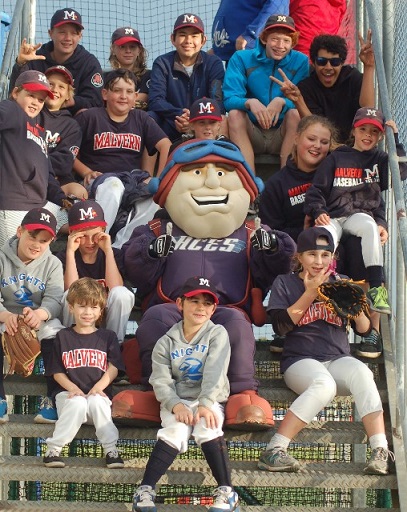 Malvern Baseball Club is pleased to announce the appointment of Phil Dale as Head of Baseball Operations.  Phil brings to the club a wealth of experience as a player, coach and scout.

Phil has been successful at every level of coaching, winning 10 Division 1 Grand Finals, a Claxton Shield, several ABL titles and a silver medal at the 2004 Olympics.  He is a member of the Australian Baseball Hall of Fame and is a life member of the Waverley Baseball Club.

Joining Phil as one of Malvern’s club coaches is Neil Burke.  Neil has a wealth of coaching experience and is a former Australian player and coach. Neil will be instrumental in both training and game day operations as well as in the growth of Malvern’s junior program.

Malvern President Andrew Othen stated, “We are excited to have this unique opportunity to bring one of the most decorated players and coaches Australia has ever produced to the Malvern Baseball Club.  Together with Phil and Neil, we look forward to seeing Malvern continue to grow and improve on and off the field and in doing our part in producing the next generation of baseball players." 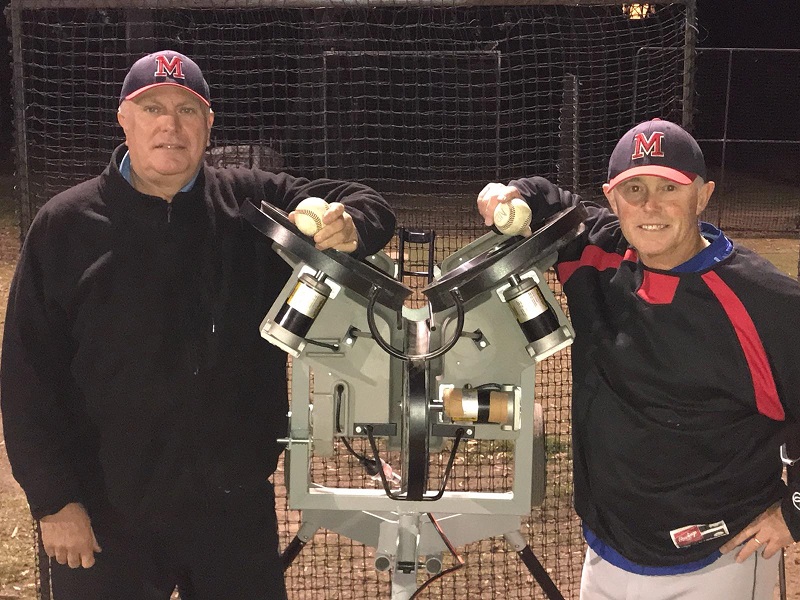 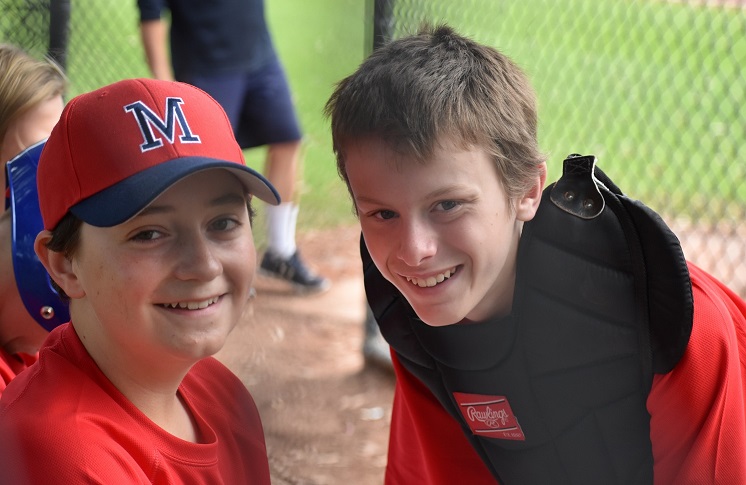 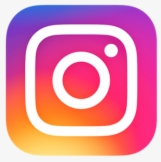 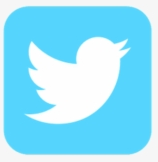 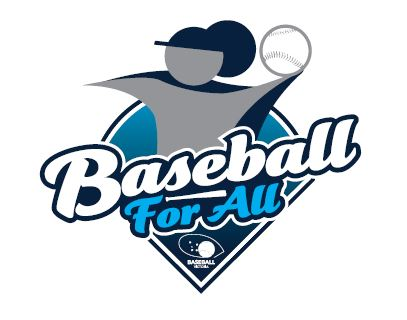